Yoki is a Brazilian brand that started as a cereal and farinaceous company. However, today, it is run by General Mills, which is the fifth largest food company in the world. After years of success, they expanded their brand with different products and now in addition to sell spices, popcorn, drinks, desserts and more. Yoki Mais Vita is one of these new brands with a mission to provide the healthiest food.

In the soy juice market, Yoki Mais Vita was already among the biggest players. General Mills foresaw the opportunity to develop the brand with the concept of health in mind and expanded the portfolio with new categories, which required general renovation.

The work began with visual signs, competition and consumer behaviour studies to identify what was the meaning of health is for people. RAFDesign partnered with Provokers Brasil, who conducted ethnographic research and workshops to create the concepts. The agency materialised the concepts developed in three visual paths, which were tested in qualitative market research.

The chosen layout direction recreates a natural and elegant atmosphere. The packages come in warm earth tones and soft textures of wood, referring to the origin of ingredients, from nature to the consumer's table.

Fruits, grains and cereals were specifically selected for the pictures and positioned by a food stylist considering the perfect angles, cuts and compositions. All elements looked irresistible, reaffirming the new tagline of the brand: Nutrition full of flavor.

The result was a completely renewed line, which stands out on the shelf, winning over the consumer. More than 45 SKUs were launched, including juices and soy milk, whole grain crackers, oats, grains and flours. 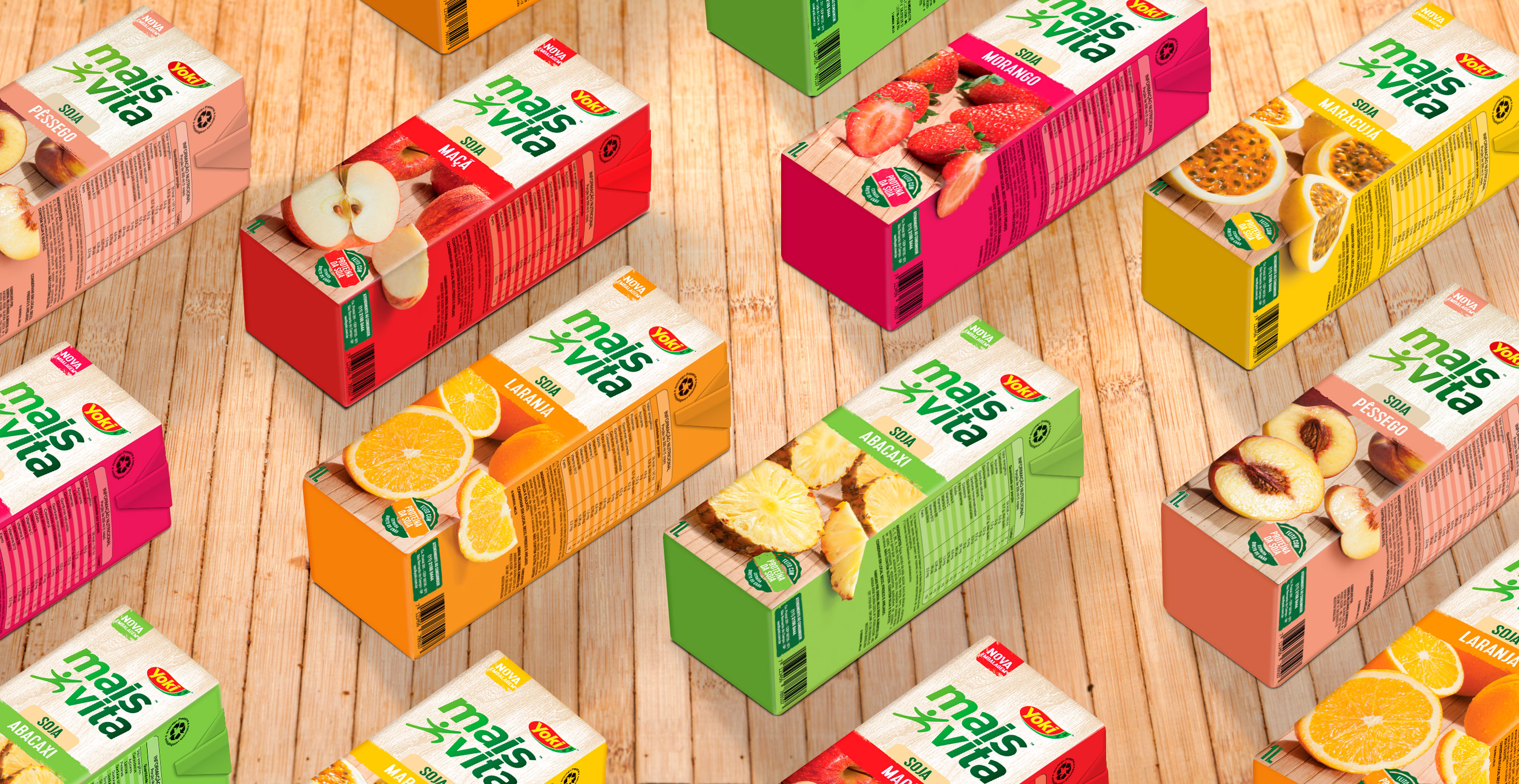 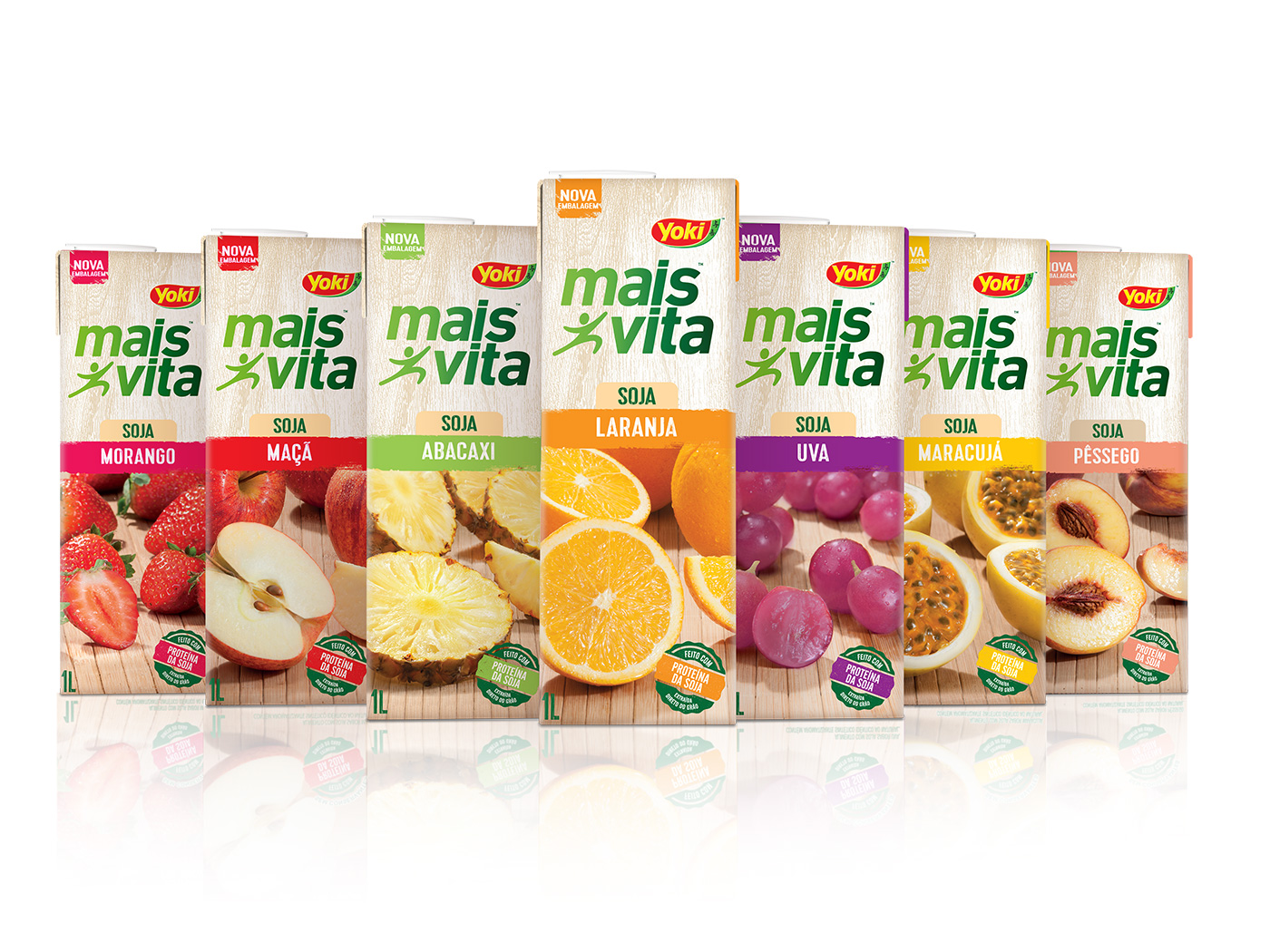 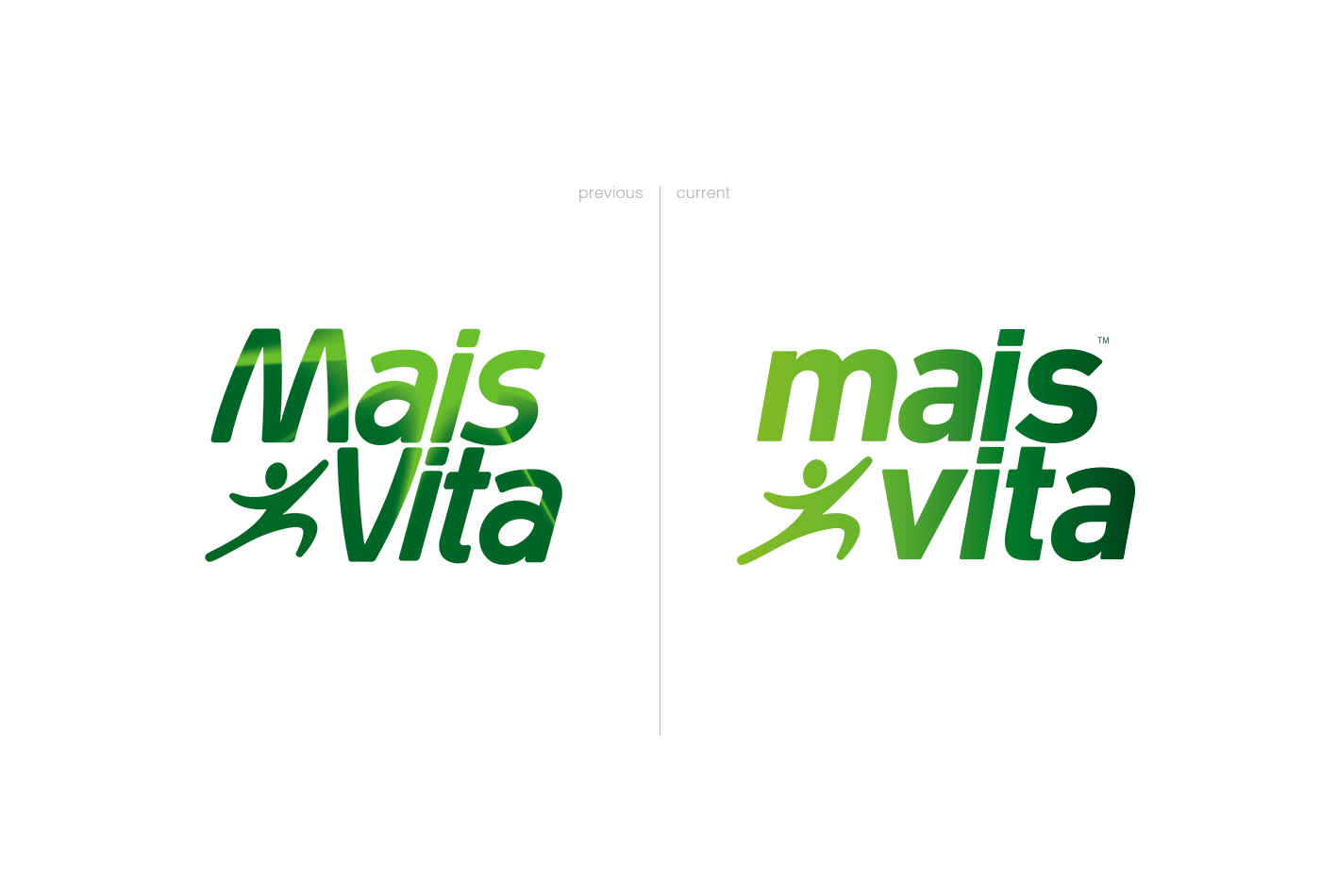 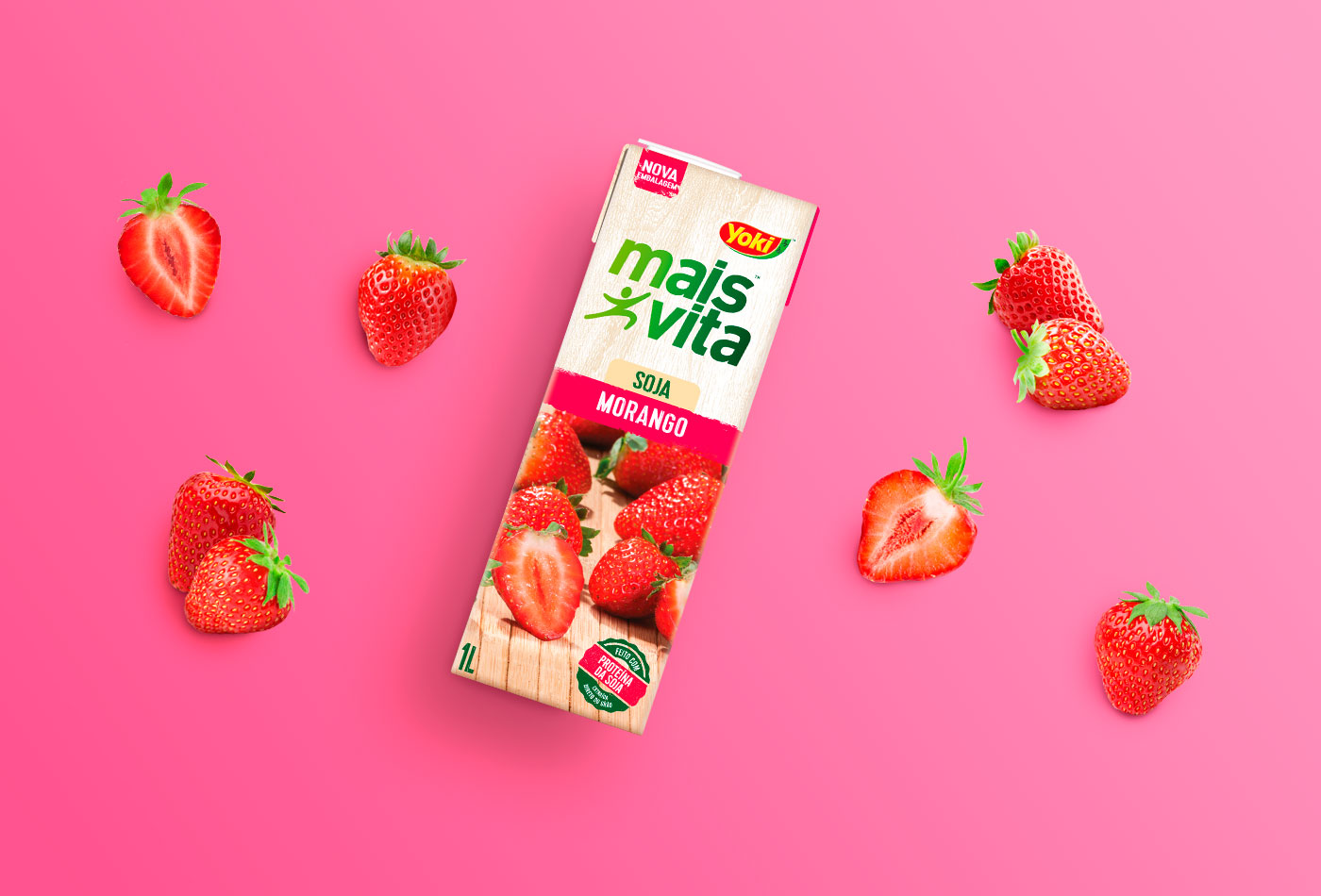 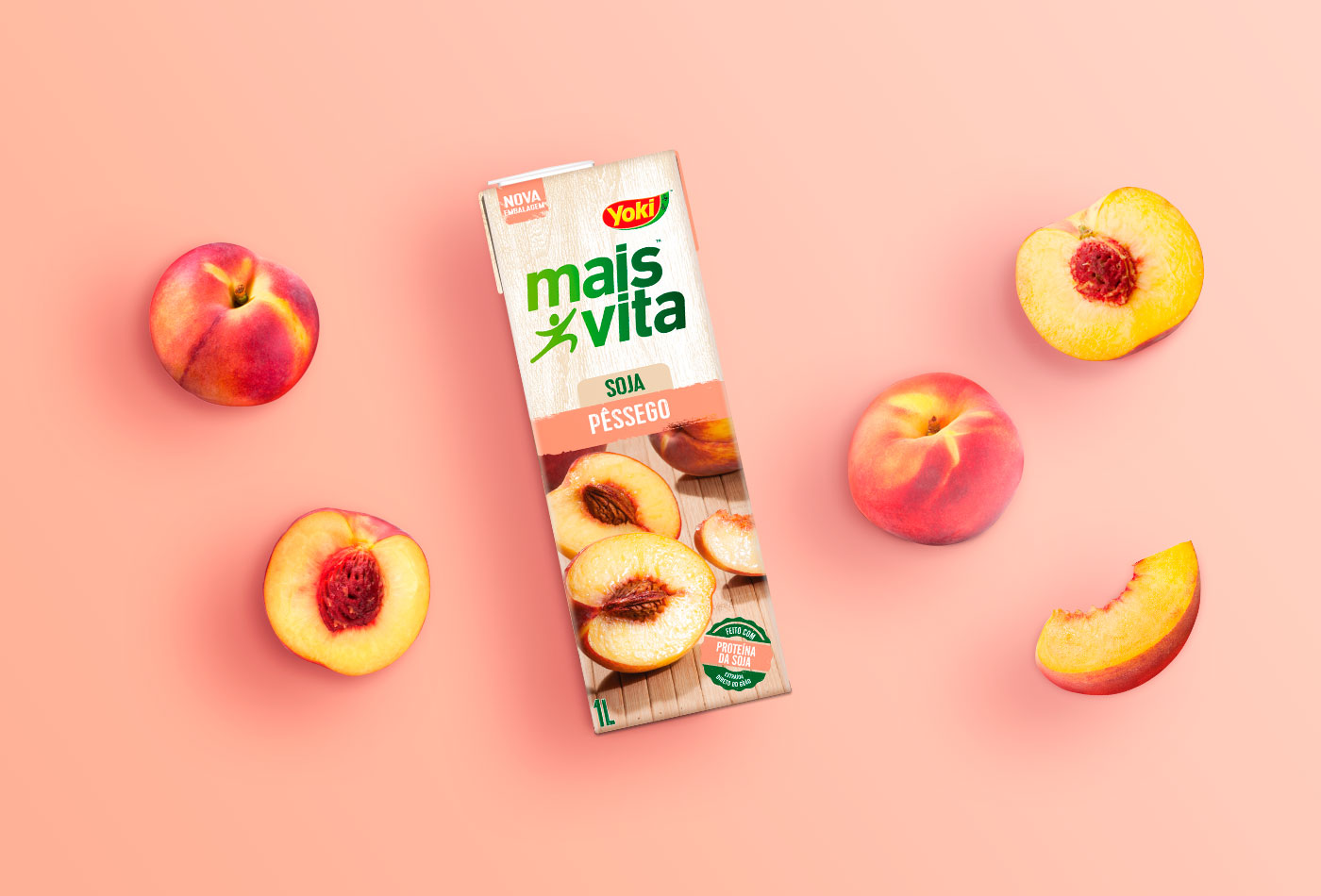 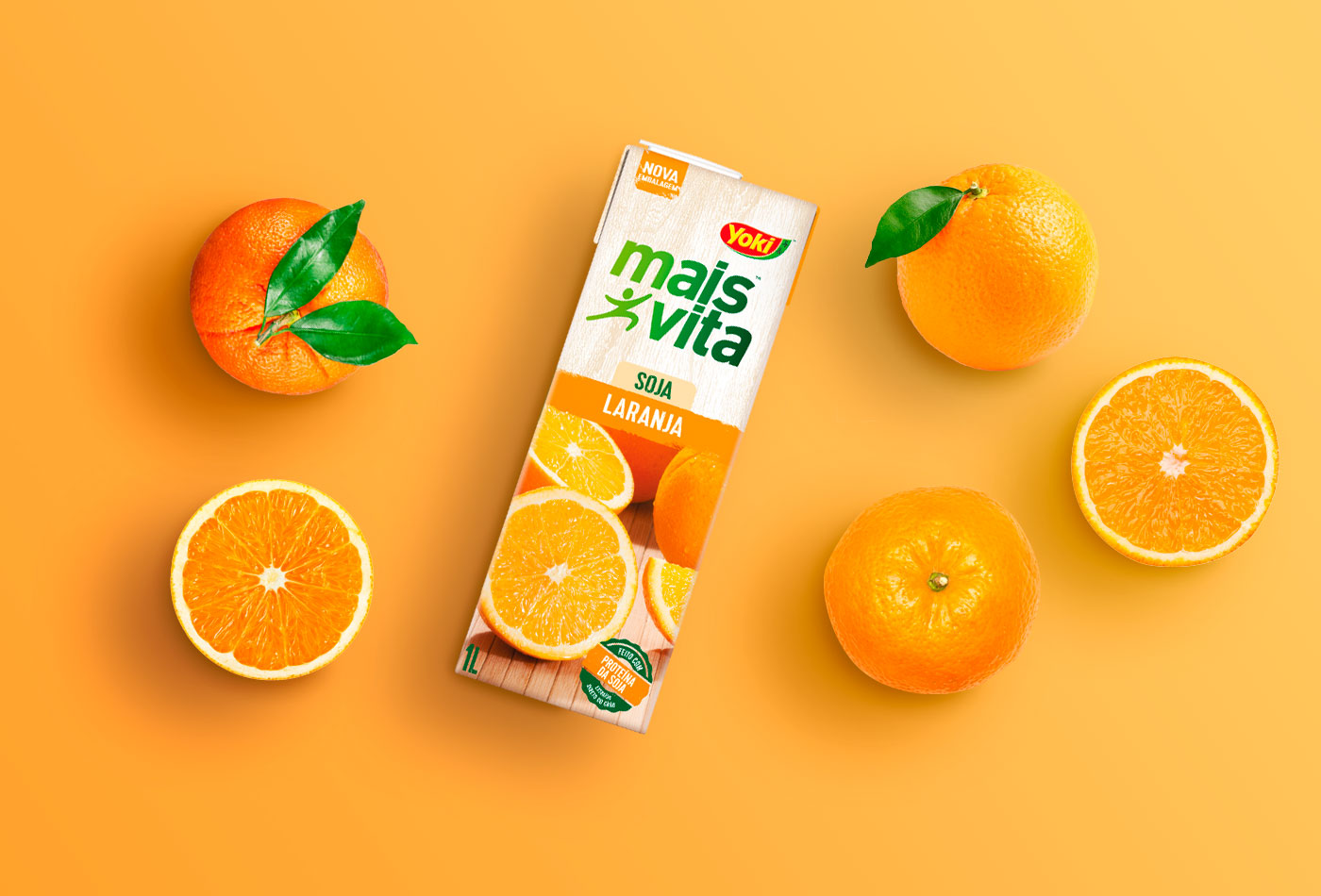 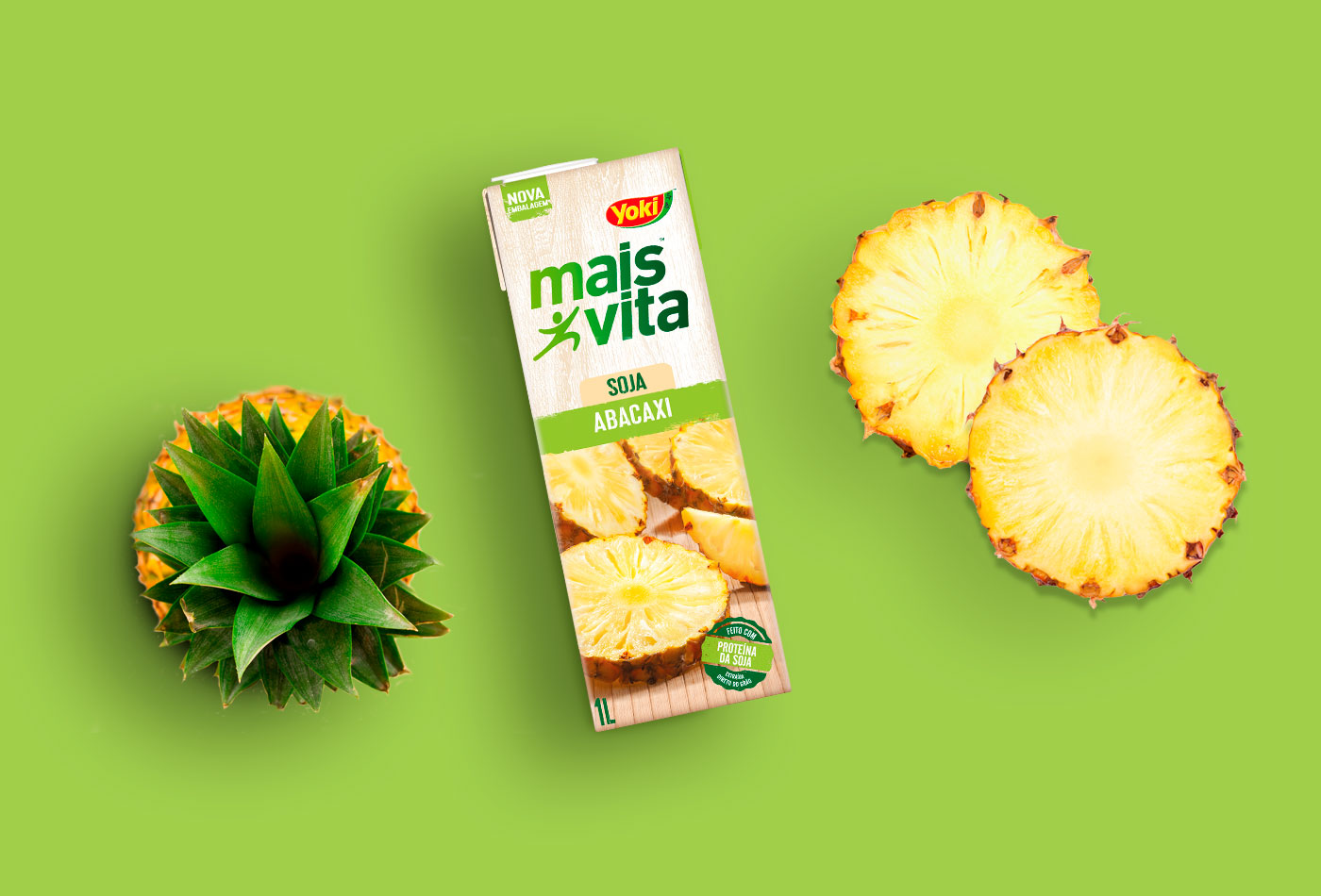 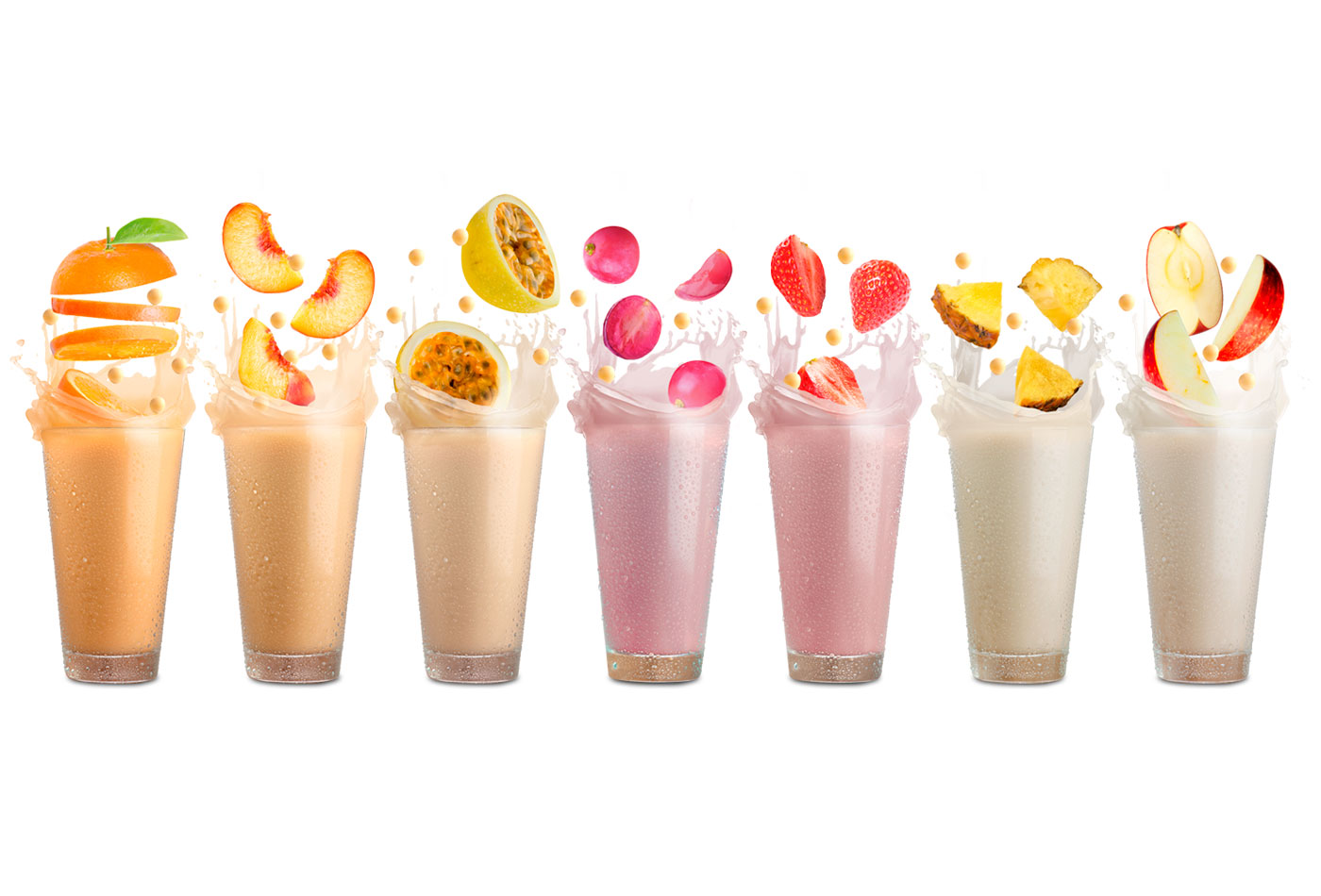 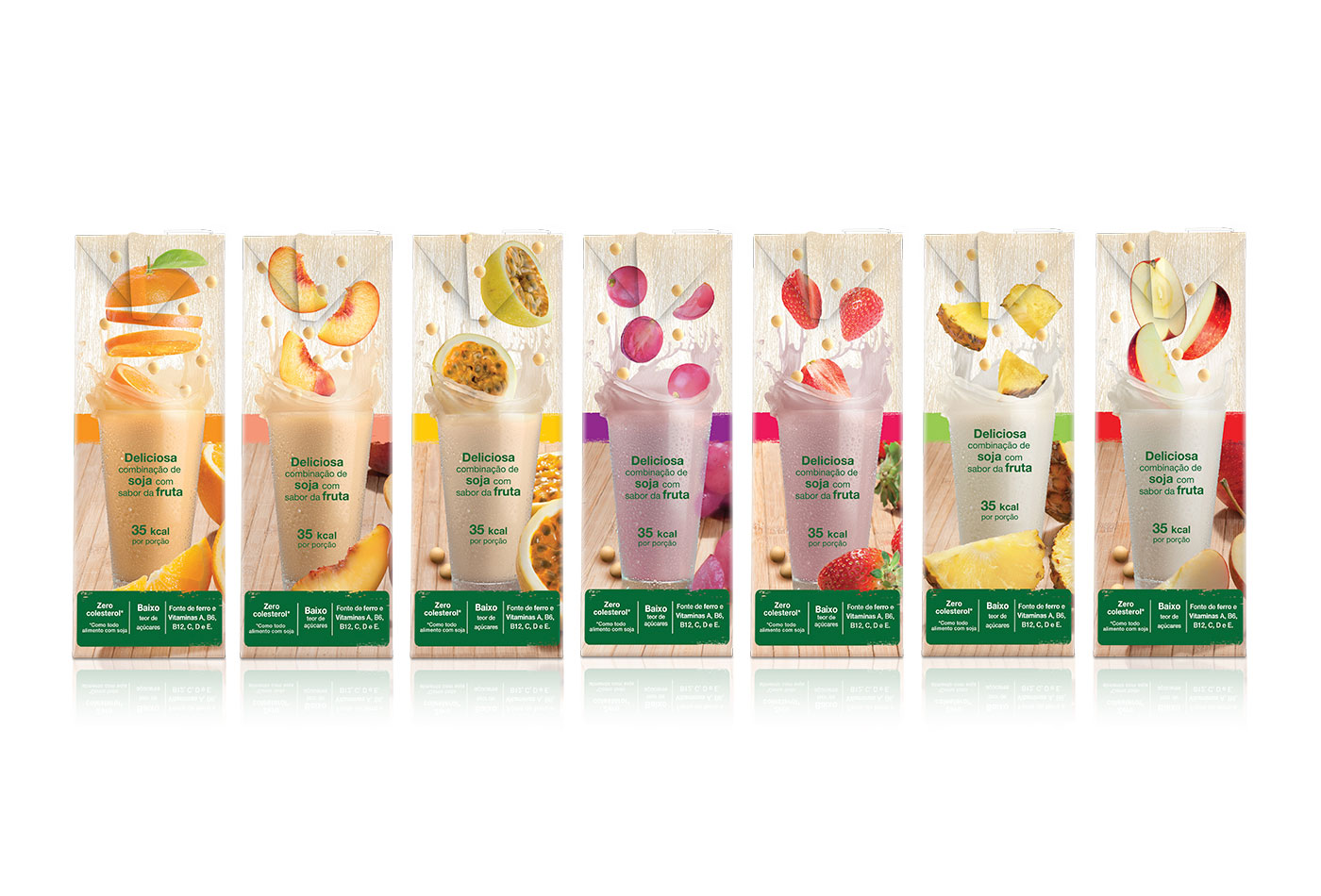 Thank you for watching 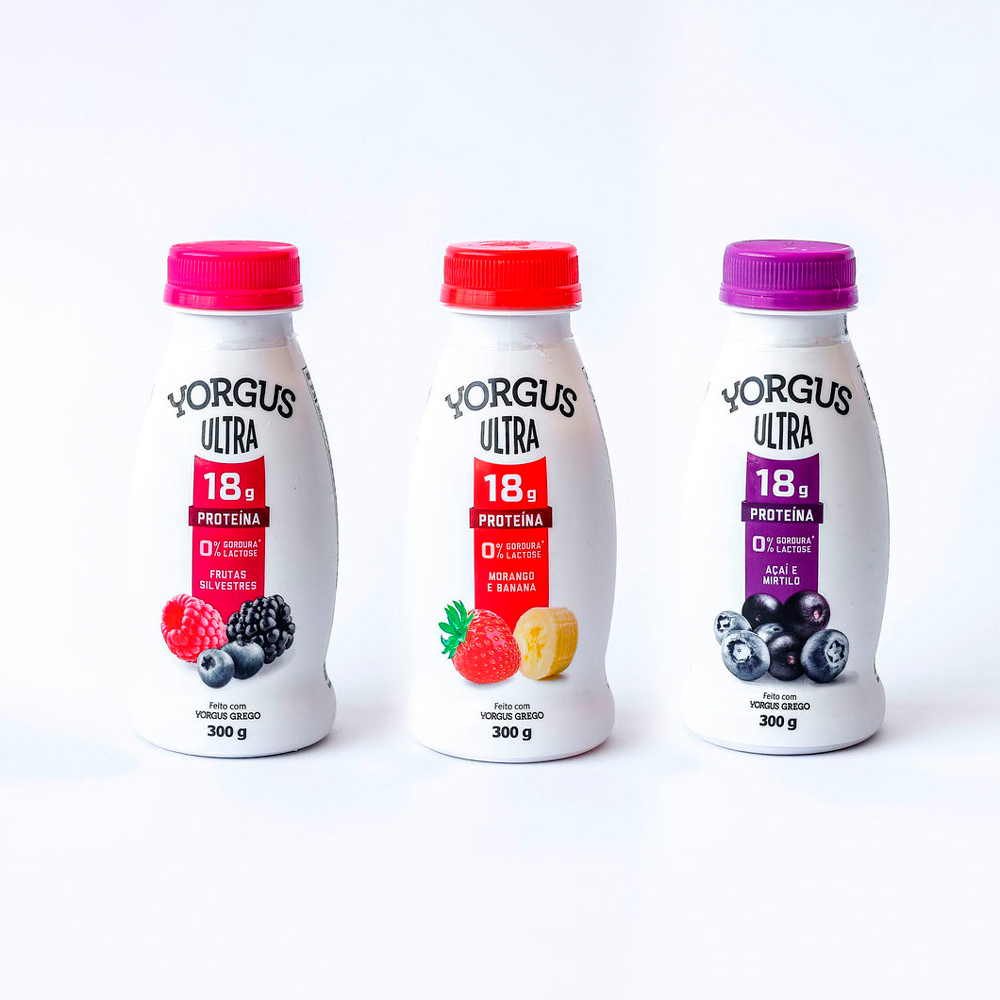 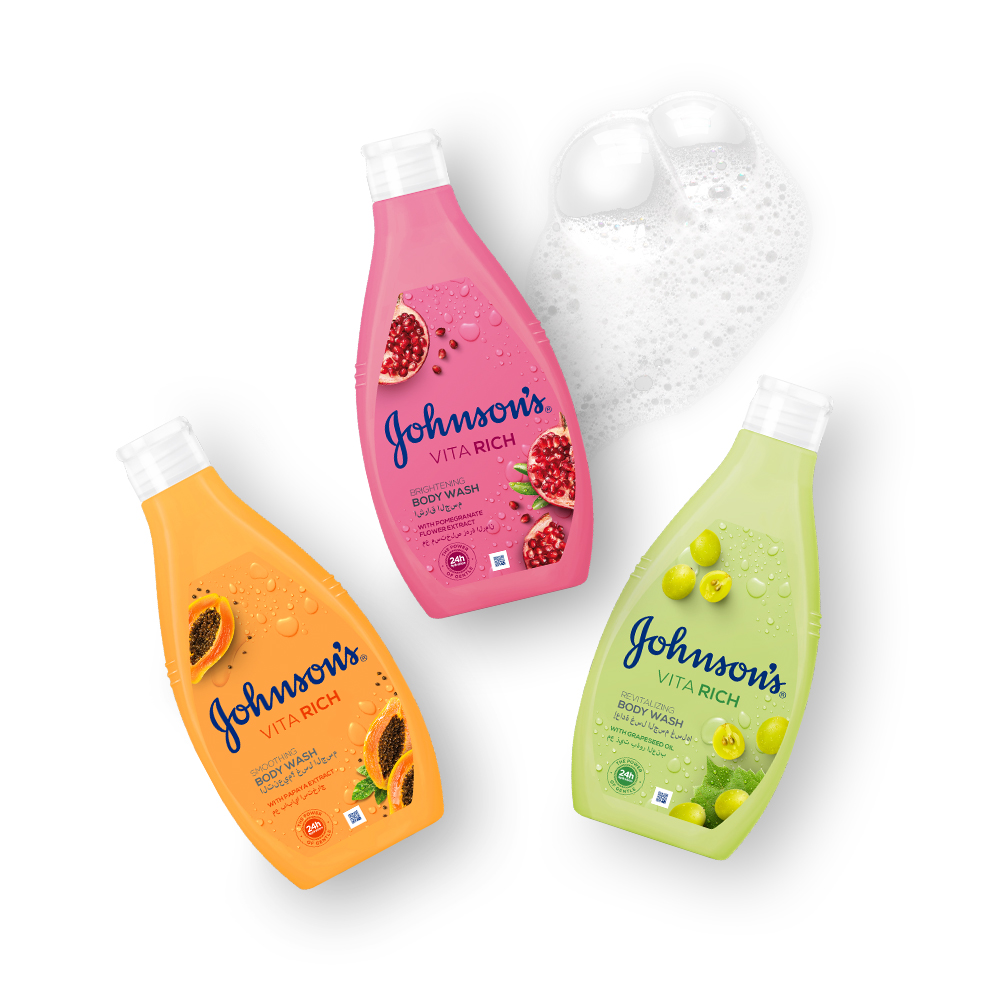 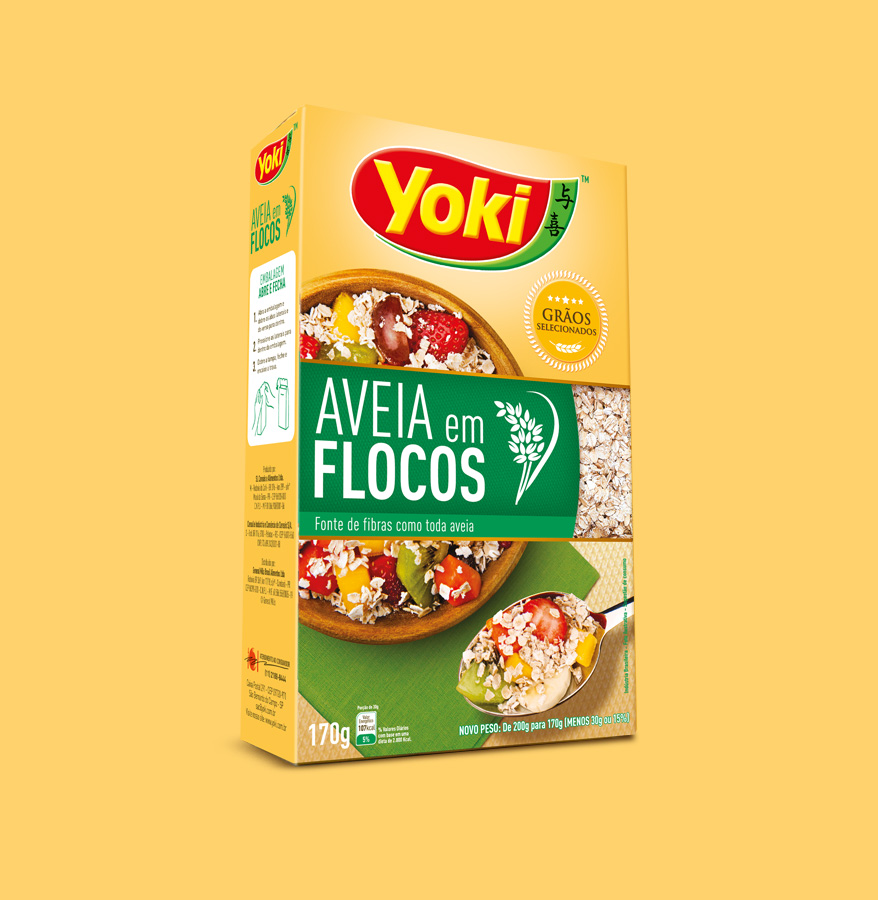